Spatiotemporal regulation of multistep enzyme reactions through compartmentalization is essential in studies that mimic natural systems such as cells and organelles. Until now, scientists have used liposomes, vesicles, or polymersomes to physically separate the different enzymes in compartments, which function as ‘artificial organelles’. But now, a team of researchers led by Director KIM Kimoon at the Center for Self-assembly and Complexity within the Institute for Basic Science in Pohang, South Korea successfully demonstrated the same spatiotemporal regulation of chemical reactions by only using audible sound, which is completely different from the previous methods mentioned above.

Although sound has been widely used in physics, materials science, and other fields, it has rarely been used in chemistry. In particular, audible sound (in the range of 20-20,000 Hz) has not been used in chemical reactions so far because of its low energy. However, for the first time, the same group from the IBS had previously successfully demonstrated the spatiotemporal regulation of chemical reactions through a selective dissolution of atmospheric gases via standing waves generated by audible sound back in 2020.

Later, they closely observed the movement of the solution induced by the audible sound and found that the solution was separated and not mixed together due to the node region of the wave as if the different layers were blocked by an invisible wall. They called this transient domain of the solution created by audible sound “pseudo-compartmentalization,” and used it to control enzyme-based cascade reaction networks in a solution. In this phenomenon, the flow of fluid that is induced in a container vibrating up and down by audible sound does not mix with each other around the node of the wave, and as such, the solution becomes naturally compartmentalized.

This new finding inspired the group to use this phenomenon to attempt spatiotemporal regulation of multistep enzyme reactions. Normally, doing this requires artificial compartments to be created using lipids or polymers are generally used, but Kim’s group showed that such can be possible using only audible sound. To achieve this, they designed a clever system by taking advantage of the fact that oxygen in the air is dissolved only in the antinode region of the vibrating solution (Figure 1).

Figure 3. (A) Audible sound and enzyme-mediated spatiotemporal control of gold nanoparticle assembly. Colored concentric patterns and TEM images were taken from each region of the pattern. (B) Nanoparticle patterned hydrogel (left) and its utilization for selective cell growth (right). In the fluorescent microscope image, red spots represent HeLa cells on the patterned hydrogel surface. Credit: Institute for Basic Science

To test this system, Kim’s Group performed a multistep enzyme reaction composed of glucose oxidase (GOx) and horseradish peroxidase (HRP). In the first step, the enzyme GOx catalyzes the oxidation of glucose and produces hydrogen peroxide. This peroxide is then used by the enzyme HRP to fuel the second step, which involves the oxidation of colorless ABTS dye into cyan-colored ABTS radical. The researchers would know that their system worked as intended if the cyan color appeared at specific regions in the solution.

As expected, the authors were able to visually observe cyan-colored concentric ring patterns, which confirmed that they succeeded in spatiotemporal control of the GOx-HRP cascade reaction using only audible sound (Figure 2). The authors further showed that this method can be extended to control the redox-driven in situ growth or pH-responsive self-assembly of nanoparticles within spatiotemporal domains present in the solution. (Figure 3A). In addition, the authors also presented the preparation of nanoparticle patterned hydrogels, which contained self-assembled particles only in selected regions. These gels can be used in region-specific cell growth platforms (Figure 3B).

“This new approach using audible sound will provide a totally new and reliable strategy to control chemical processes within predictable yet transiently generated pseudo-compartments within a solution,” explains Director Kim. 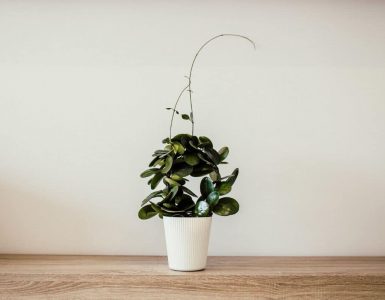 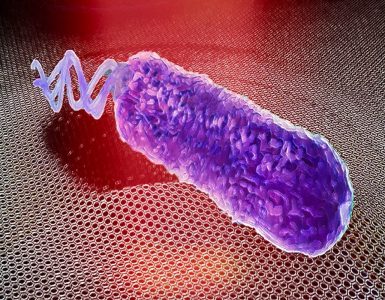