The 5 Biological Laws: the functional Relationship between Meanings and Physiology and the phenomenological consequence of coherence in living matter (the biological sense) 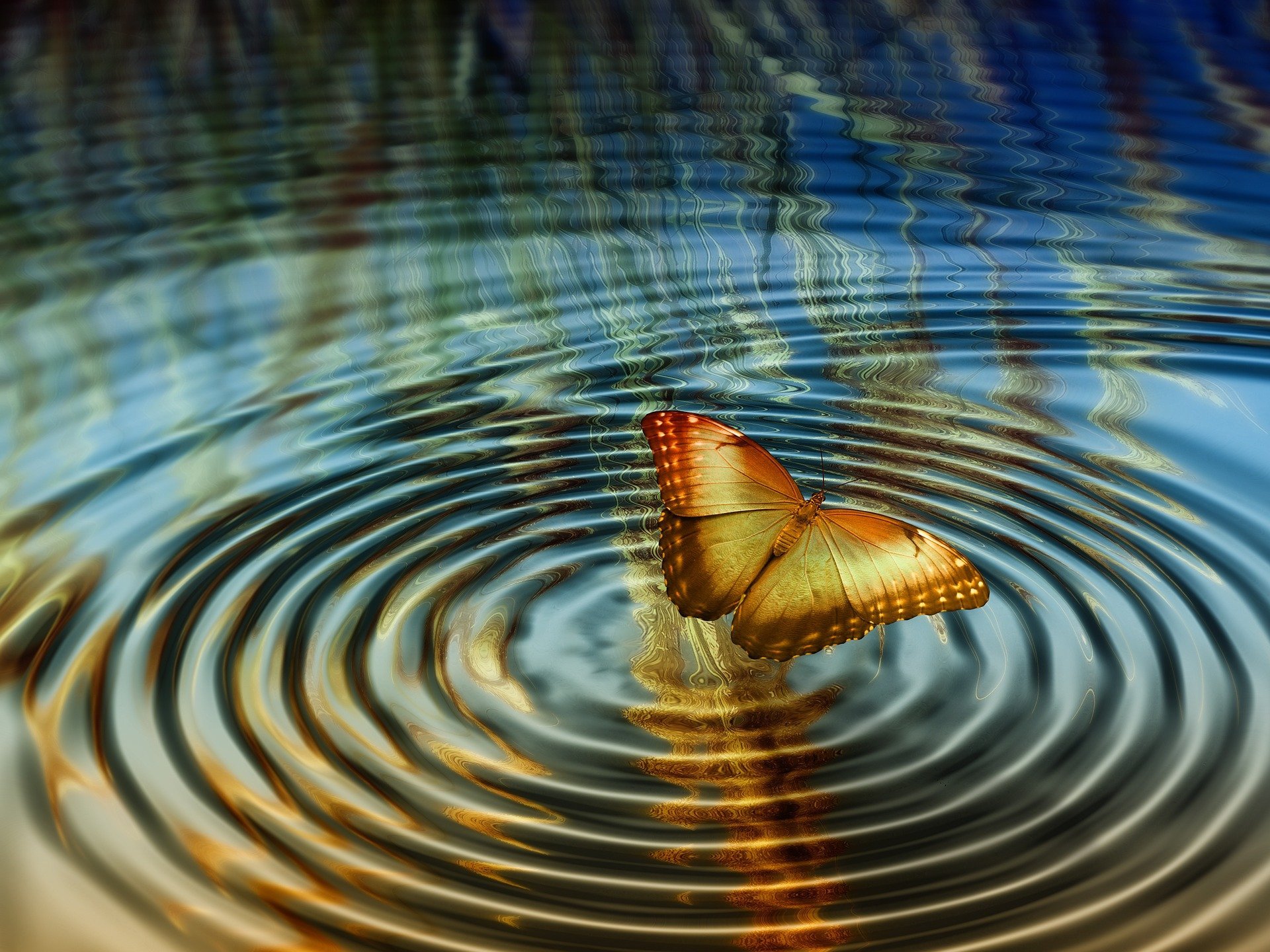 Webinar Abstract and Contents: The portrait of the living system offered by the Quantum Electro-Dynamics (QED), shows us that to be alive means to perceive. In the previous webinar (n°2) it has been showed what it means physically, and which the difference is between perceiving and measuring, between responding and reacting. The fact that the state of an organism is decided by what the relationship with its environment (also inner one) implies, since the former is in fact an open system, and being the environment is the plethora of stimuli which have a meaning for the homeorhesis of the organism, it means that the state of it is intrinsically determined by adaptative responses which allows the coping with the context. Such a process contains both conservation and evolution of the systems, since each configured state depends on all the others produced before, it depends on the “whole story” (since when some coherent-autopoietic systems appeared).

These factual basis drive us, necessarily, to receive the discoveries by Dr. Ryke Geerd Hamer as one of the deepest description of the “functioning” of living system in general (and of mammals especially). We’ll review his discoveries in the light of how semantics and perception in biology are physically grounded by QED, Quantum Field Theory and spontaneous symmetry breakings.

Target: Everybody who’s interested in understanding what we call “illness”/ “health” and the reasons of it.

Duration: 6 hours (there will be time for interaction and questions, so please be available for 7 hours)