Articles to be identified:

Kaznacheev (Med Inst Novosibirsk 2003), on experiments proving that living beings not only exist as ‘proteine structures’ but also as ‘information-fields’. 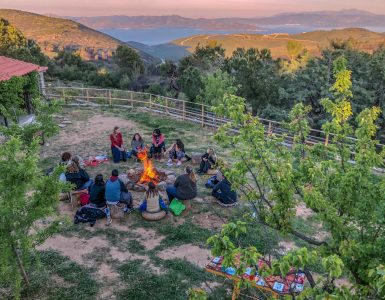 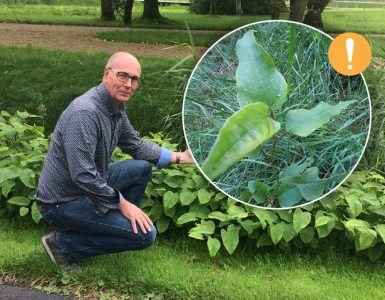 Saskia von Diest et al. considers the relevance of developing your intuition, not only for personal development, but as well for farm management decisions and for understanding nature. “A call to focus on farmerRead more 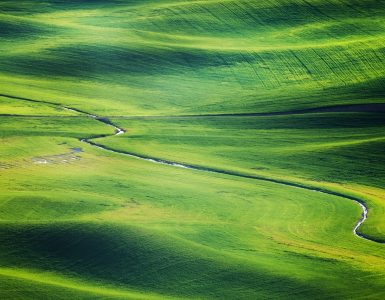