The Venus flytrap (Dionaea muscipula) is already a fascinating enough plant, but scientists have discovered something else amazing about it: It generates measurable magnetic fields as its leaves snap shut.

And going way beyond D. muscipula, the latest research could teach us a lot about how plant life uses magnetic field signalling to communicate and as an indicator of disease (something we also see in human beings and other animals).

It’s well known that plants use electrical signals as a sort of nervous system, but capturing biomagnetism has been tricky.

A 2011 study attempted to detect a magnetic field around a Titan arum (Amorphophallus titanium) – that large, very smelly plant – using atomic magnetometers that are able to detect the smallest of fluctuations.

That study revealed that the plant generated no magnetic field greater than a millionth of the strength of the magnetic field surrounding us on Earth, resulting in the experiment being considered a failure.

The researchers involved in the 2011 study said their next steps, if they were to take any, would be to focus on a smaller plant.

For the new study, a different group of researchers did indeed go smaller.

“We have been able to demonstrate that action potentials in a multicellular plant system produce measurable magnetic fields, something that had never been confirmed before,” says physicist Anne Fabricant, from the Johannes Gutenberg University of Mainz (JGU) in Germany.

These “action potentials” are quick bursts of electrical activity, and the Venus flytrap can have multiple triggers: If the plant is touched, injured, affected by heat or cold, or loaded with liquid, then action potentials can be set off.

Here the researchers used heat stimulation to activate the electrical activity, and a glass cell magnetometer to measure magnetic disturbances. This approach not only kept background noise down to a minimum but had advantages over other techniques in that it could be miniaturised and didn’t require cryogenic cooling.

The magnetic signals measured went up to an amplitude of 0.5 picotesla, comparable to nerve impulses firing in humans and millions of times weaker than the Earth’s magnetic field – a small ripple, but a detectable one.

“You could say the investigation is a little like performing an MRI scan in humans,” says Fabricant. “The problem is that the magnetic signals in plants are very weak, which explains why it was extremely difficult to measure them with the help of older technologies.”

Besides MRI scans, other techniques such as electroencephalography (EEG) and magnetoencephalography (MEG) are used to measure magnetic fields in humans, potentially identifying problems without any invasive procedures.

With the help of this current research, the same sort of scanning might now be possible with plants too: crops could be scanned for temperature shifts, chemical changes or pests without having to damage the plants themselves, for example.

And we can add the findings to our growing knowledge about how plants send signals both internally and externally, communicating via a hidden network that scientists are only just beginning to properly explore.

“Beyond proof of principle, our findings pave the way to understanding the molecular basis of biomagnetism in living plants,” write the researchers in their published paper.

“In the future, magnetometry may be used to study long-distance electrical signaling in a variety of plant species, and to develop noninvasive diagnostics of plant stress and disease.”

The research has been published in Scientific Reports. 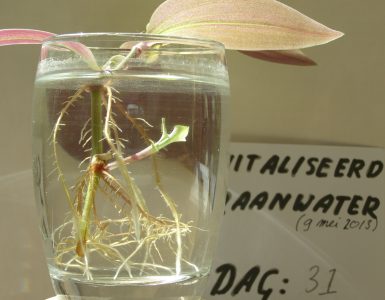 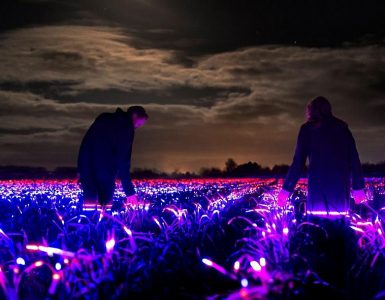 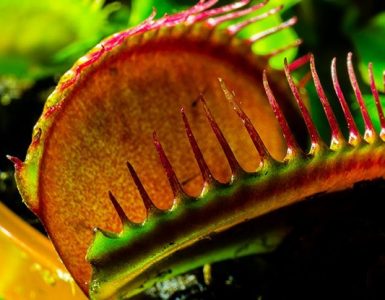 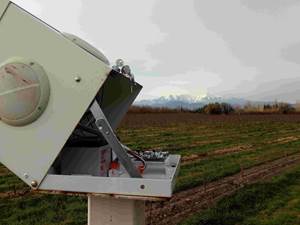 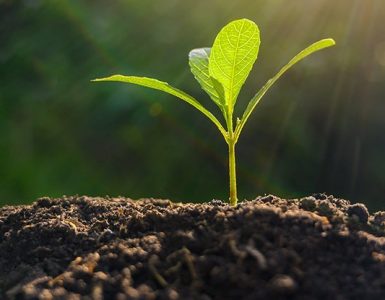 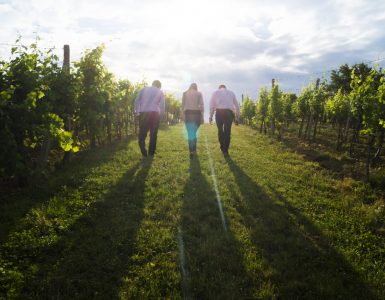