Practice of Interspecies Communications in Agriculture

There are countless anecdotes of telepathic interspecies communication events and thousands of professional animal communicators around the world, apart from the myriad indigenous and native people who communicate with nature daily. The documentary ‘The Animal Communicator’ portrays the work of South African animal communicator Anna Breytenbach through the lens of an environmental journalist, and offers a touching insight into the lives of animals as shared by Breytenbach.

Western organisations and eco-villages such as Findhorn Foundation, Tamera, Perelandra Garden, Damanhur and Co-operative Biobalance were founded on the ability of humans being capable of integrating their interspecies communication ability with everyday decisions. Each of these organisations have innumerable stories describing the overall benefit to humans and their food-growing environments when they communicated directly with nature and recognised the role that each species plays in the system. Co-operative Biobalance is one such organisation that have recorded their methods and the stories of their success in their book ‘Live and Let Live: How Multidimensional Collaboration Heals Ecosystems’¹, released 2014.

One example of such a farmer is Jan-Dirk van der Voort, from Remeker farms in the Netherlands, who communicates telepathically with his cows and the pastures everyday with the same attitude that a manager in a company would speak with his team. Viewing himself holistically as part of the farm organism, rather than an external individual managing the system, he co-creates the dairy products with the other organisms to find out whether there are any nutrient imbalances, disease symptoms, healing interventions required etc. The decision to stop using antibiotics and vaccinations in 2004 led to Jan-Dirk and his wife Irene to view the cows and pastures differently, resulting in a paradigm shift that allowed them to begin communicating with the cows, and subsequently the land, directly. A striking example is how the couple asked the so-called weeds in their pastures why they were numerous, to which the weeds answered that they were attempting to balance the nutrient profile of the soil (e.g. dandelion was bringing more calcium to the surface), which led to an acceptance of the biodiverse nature of the pastures and a more creative way of harmonising the farm system.

The couple has since significantly reduced their inputs, increased their outputs, won international awards for the quality of their products, had their products used in 3-star Michelin restaurants, bought more land and currently supports 5 families from their farm (typical Dutch farmers struggle to support one family). A documentary has also been made about their story, called “Dansen met Gehoornde Dames”, released in 2013 (http://www.dansenmetgehoorndedames.nl/). The farm is now an important centre of education, with customers, agricultural students and researchers from around the world visiting the farm to see for themselves and better understand how one can live and work holistically with the land and still make a sizeable profit. 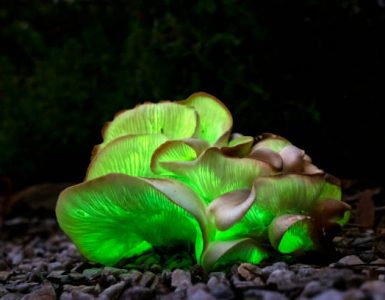 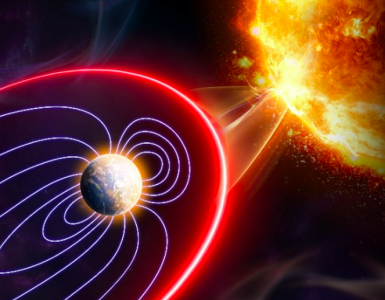